Tue, Jul 15, 2008 (Reuters Health) — Having the television on in the background while pre-schoolers play with their toys disrupts their efforts to sustain attention, even when they don't pay much attention to it, and may harm their development, researchers report in current issue the journal Child Development.

Pediatricians recommend no TV for children under age 2, yet studies show that three quarters of very young children in America live in homes where the TV is on most of the time, notes the research team led by Dr. Marie Evans Schmidt of the Center on Media and Child Health at Children's Hospital Boston.

In a controlled setting, the researchers observed 50 children, who were 12-, 24- and 36-months old, play with a variety of age-appropriate toys for one hour. For half of the hour, a television was on in the room, showing an episode of the adult game show Jeopardy! with commercials. During the other half hour, the TV was turned off.

They found that when the TV was on in the background the toy play of the children at every age was disrupted, even when they paid scant attention to it, glancing at it for only a few seconds at a time and less than once per minute.

When the TV was on, the children played for significantly shorter periods of time and the time they spent focused on their play was shorter, compared with when the TV was off.

"Even though the effects of background television on play behavior found in this study are small, they may have a cumulative impact through large amounts of exposure at home," the investigators wrote. "These may include poorer cognitive and language development and attention deficit symptoms." 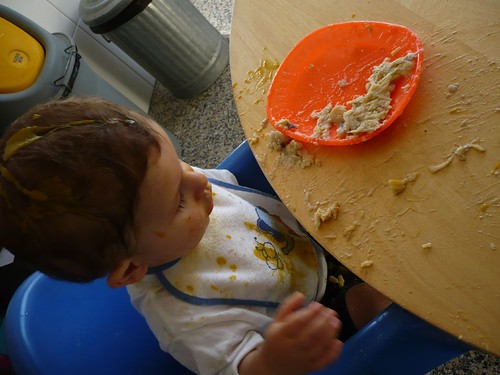 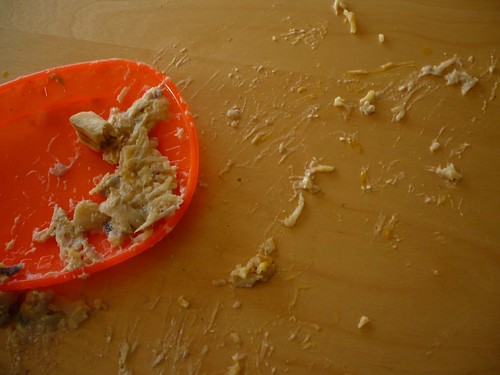 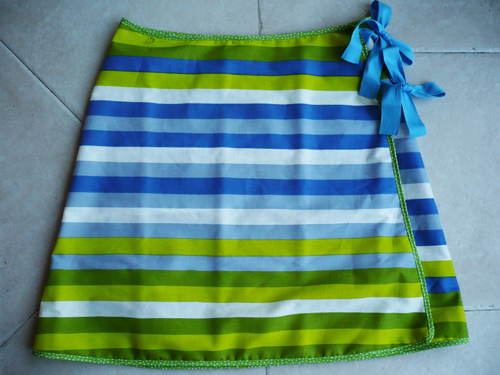 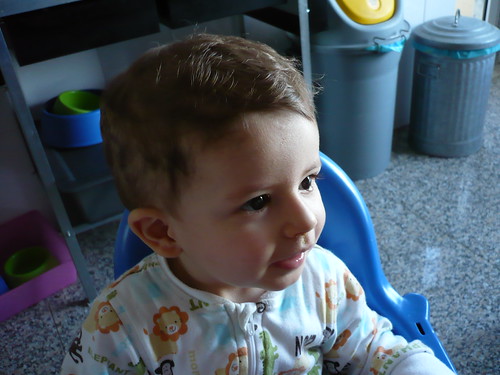